Protecting our Heroes in Healthcare

When this blog was first written, the safety of healthcare professionals amidst the COVID-19 pandemic was top-of-mind. Personal protective gear was in high demand, processes were adjusted to limit exposures, and healthcare workers were being stretched thin to keep up.

These same healthcare heroes were increasingly faced with threats of violence in hospitals all over the country—and still are today.

This is the story of two nurses routinely exposed to the threat of violence. While the outcomes are different, the lesson is clear—more needs to be done to protect our heroes in healthcare.

Protecting Our Heroes in Healthcare

Carlie Beaudin was used to the long walk back to her car after working late-night shifts at a hospital in Milwaukee. It was a trip she dreaded, but one that—out of necessity—she and her coworkers frequently took by themselves.

On a cold night in January 2019, Carlie made the familiar trek one last time. Bundled in her winter clothes, she walked briskly through the dimly lit parking garage, unaware of the lurking danger that would bring her normal routine to an untimely end.

As she approached her vehicle, a man emerged from behind a concrete pillar and began talking to her. Their conversation was short. And before she could open the door to her car, the attack began.

Security cameras captured the six-minute violent assault. Despite the live footage of the scene unfolding, no one was watching the cameras, and it took three full hours until Carlie was discovered – by this time dead and frozen to the ground. 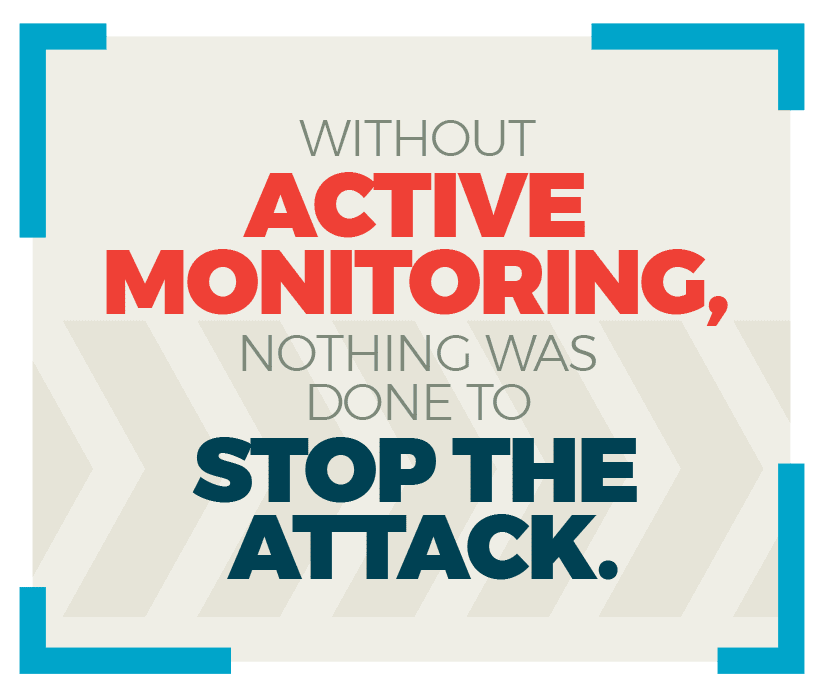 Chaos in the Emergency Room

Four months later, in Orangeburg, South Carolina, violence broke out at another hospital—this time inside a busy emergency department.

A man with schizophrenia came to the hospital with a semi-automatic rifle and opened fire into a crowded hallway. After realizing one of the bullets had struck a nurse, the gunman voluntarily turned himself over to security staff. While no one else was injured, the emergency room was forced to close itself off to new patients as staff desperately worked to restore calm in an already tense environment.

The nurse, a 66-year-old man who was shot in the abdomen, was given emergency surgery. Unlike Carlie Beaudin, he survived.

Dealing with the Inevitable

Carlie Beaudin was not the only healthcare worker to be killed on the job in 2019. Nor is she the first to die in a parking garage. According to the FBI, in 2017, 378 out of 5,542 homicides nationwide took place in a parking lot or garage—a number that exceeds the total of homicides committed at gas stations, bars, and hotels combined.

For hospital workers who have no choice but to walk to their cars alone while the rest of the city sleeps, statistics like these can turn the end of their shifts into a waking nightmare. According to Tierney Flynn, a nurse interviewed by the Milwaukee Journal Sentinel after Beaudin’s death, nurses are well aware of the dangers, but feel as though there’s nothing in place to protect them. After a shift, she said, “I would literally look left and look right and then run to my car.”

Violence in healthcare has been an increasing problem for hospitals and care centers, where stress levels are high and lives are on the line. While attacks by strangers like the one that killed Beaudin are rare, healthcare workers are routinely exposed to abusive patients and dangerous outbursts from visitors.

Allysha Shin, a registered nurse from Los Angeles who has been abused by patients herself, says some hospitals have accepted workplace violence as an inevitability: “It is expected that you are going to get beat up from time to time.”

At a medical center in Cleveland, security guards regularly confiscate dangerous weapons like knives and guns from patients and visitors, says a 2019 report from Kaiser Health News. And according to OSHA, “In 2013, 80 percent of serious violent incidents reported in healthcare settings were caused by interactions with patients.”

Such was the case at a hospital in Tulsa, Oklahoma, on June 1, 2022, when a gunman opened fire and killed two doctors, a receptionist, and a patient. The shooter was targeting his surgeon—whom he blamed for the back pain he had after a recent procedure. 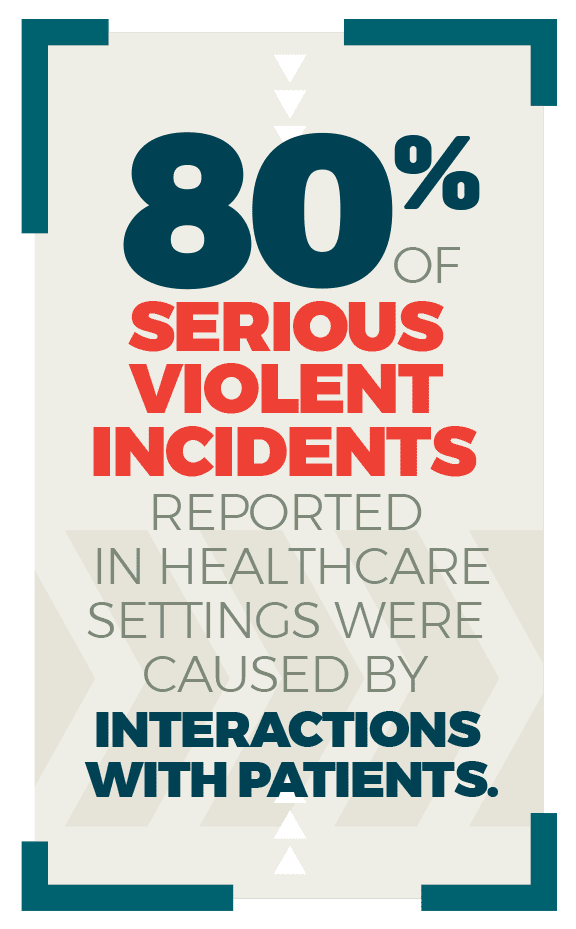 Hospitals Rise to Meet the Tide

Hospitals around the country have been taking steps to protect patients and employees in the wake of increasing violence. In remote locations like parking garages, this often means ramping up the use of live cameras. In more public areas like emergency rooms, hospitals have turned to metal detectors and added security personnel to enhance their response.

It’s important to note that the cameras in the garage where Beaudin was killed were live and fully functional at the time of her death—but without active monitoring, no one was made aware of what was happening, and nothing was done to stop the attack.

In Orangeburg, metal detectors that could have prevented the patient from entering the facility with a gun weren’t yet in place. It wasn’t until after the shooting that the hospital implemented a tightened check-in system for visitors and began using security wands to scan for weapons.

Most hospitals understand that risks can exist anywhere, from a patient’s room all the way to the farthest parking lot. But even when prepared for a worst-case scenario—you can’t respond to risks that you don’t see.

Finding the Needle in the Haystack

As healthcare institutions return to a somewhat normal pace following COVID-19, many are still battling staffing shortages, tighter budgets, and fewer resources—meaning there are fewer members of security staff available to monitor cameras. And unmonitored cameras don’t prevent tragedies, they record them.

Even when security employees are available to meet these needs, they are often overworked and charged with too many cameras to watch. Not to mention, they are human. Distractions pop up, minds wander, they are subject to “video fatigue,”—and critical cues are missed.

Security officers bring so much more to the table than a pair of eyes. In the event of a violent outburst, they are first to arrive and are often relied on to diffuse the situation. Their time is better spent responding to threats—not searching for needles in haystacks.

A Smarter Solution for Safer Hospitals

Metal detectors, armed guards, and other security tools are disruptive, expensive, and in short supply. Instead, healthcare facilities can use limited resources more efficiently and better protect what matters most with the help of AI, like IntelliSee.

When IntelliSee is installed on security cameras, hospitals can identify threats with real-time alerts, setting off an automated process that allows security personnel to do what they do best—take action. Detectable threats include the presence of drawn guns, fallen or incapacitated persons, no-show or absent personnel (including security officers missing from their posts), loitering, trespassers, vehicles, and more.

IntelliSee’s automatic detection capabilities eliminate the need for human eyes to witness an attack or weapon before something can be done about it. In the event a person approaches a building brandishing a firearm, IntelliSee will detect the drawn gun and alert security officers before shots are ever fired. If an incident does occur, IntelliSee continues to detect and send alerts, providing time and location data that can help law enforcement map out the path of an active shooter—reducing response times and preventing further harm.