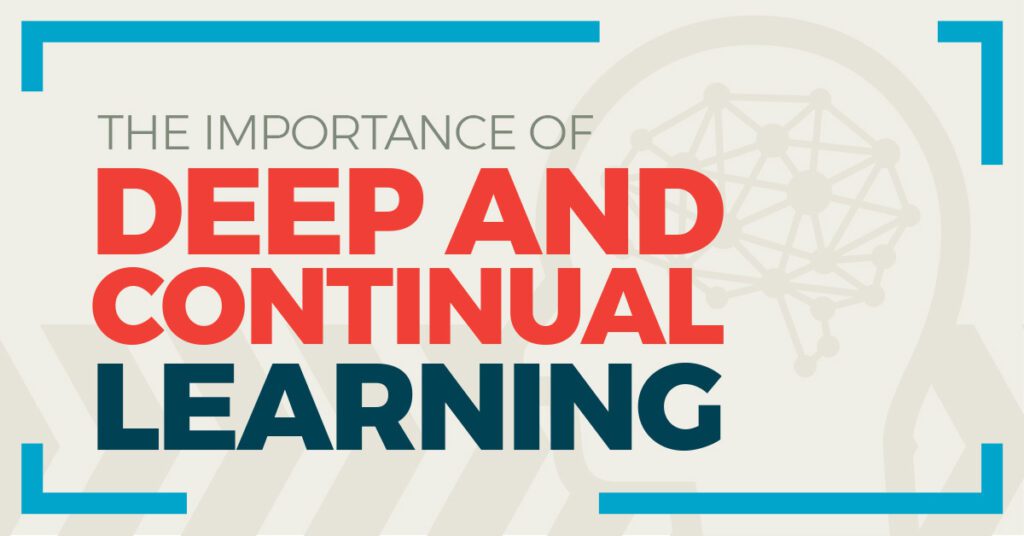 The longer an athlete plays the game, the more they learn, and the stronger they perform. The same can be said for IntelliSee’s AI risk-mitigation platform. One of IntelliSee’s key features is its breakthrough deep-learning artificial intelligence (AI) technology. It’s what enables IntelliSee to work better and smarter the longer it’s implemented.

What Is Deep-Learning AI and How Does it Work?

AI is a fascinating technology that can do everything from powering online chat bots to identifying trespassers. “Just about any problem that requires “thought” to figure out is a problem deep learning can learn to solve” is how Bernard Marr describes this powerful AI in this article from Forbes.

One type of AI is machine learning (ML). As the name implies, the computer (machine) learns through trillions of calculations. There are many kinds of AI/ML, but deep-learning is the most powerful type. Unlike other approaches where a human has to feed the computer rules, deep-learning enables machines to learn skills through experiences without human interaction. Because the computer learns what it interpreted correctly and adjusts to what it interpreted incorrectly, it works in a similar way as the human brain. Deep-learning neural networks can even decipher large and complex data sets if designed with the right expertise and continually fed data.

IntelliSee’s computer vision engineers designed it’s deep-learning neural network to continually learn from what it is exposed to and improve as tasks are repeated. IntelliSee continuously adds to its 30 million+ frames of incidence footage, to the number and types of threats detected, and to the range of environments in which they are detected.

Continual learning is especially vital when it comes to security. For example, the more security footage the IntelliSee platform reviews, the more it learns, the smarter it becomes, and the more it protects. The longer IntelliSee is in use, the higher its value becomes.

Prior to IntelliSee, a major university was using motion cameras to trigger potential trespassing alerts. Like others, they regularly experienced false alerts based on swaying trees and other non-threatening objects moving across camera views, which security staff began to disregard. This same university was instrumental in IntelliSee’s pre-beta testing and, initially, the system occasionally identified swaying trees as potential trespassers under certain conditions too.

From a human’s perspective, a case could be made the trees really did look like people from a distance. However, IntelliSee learned from the surveillance footage and quickly recognized that the objects were trees—not trespassers. Now, the system is being used as an ongoing part of the university’s security approach, and they are saving $150,000+ annually in large venue security costs. 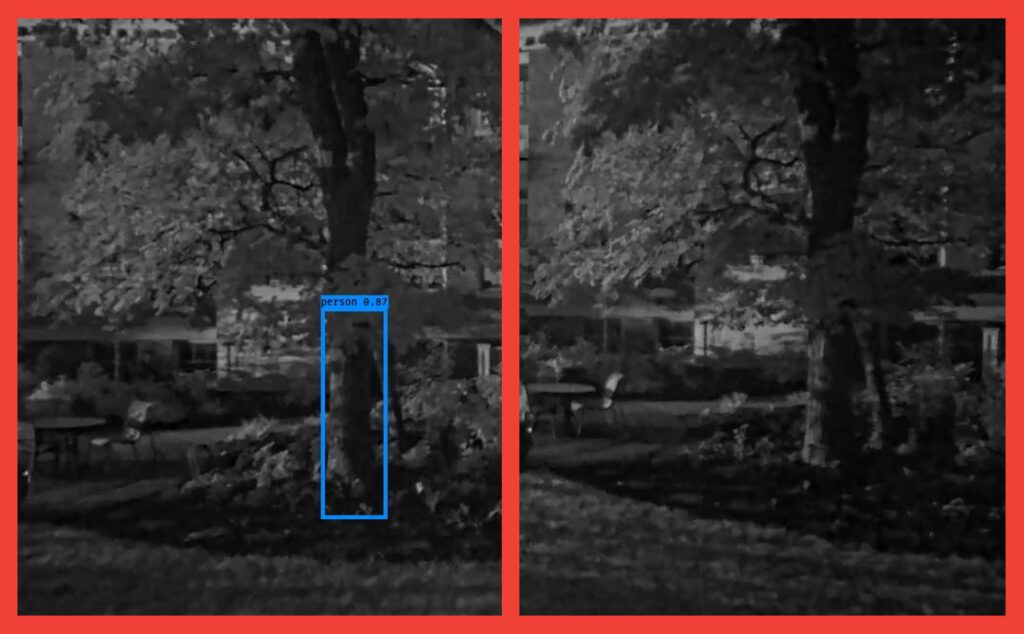 The university’s security team also appreciates that “intelligent trespass detection” is a major upgrade from motion detection. Because AI can determine the difference between a swaying tree and an actual person, they no longer receive continuous false alerts based on motion—now, they are only alerted when an actual person has been detected.

A major grocery chain is using IntelliSee to reduce its slip and fall exposure by alerting staff to spills and other slip risks that occur in their shopping aisles.

During their testing phase, IntelliSee occasionally alerted staff to odd light reflections on the high-gloss floors that appeared to be spills or slip risks. But thanks to the data and the design of IntelliSee’s deep-learning artificial neural network, IntelliSee was able to quickly learn the differences between these types of reflections and genuine slip risks. More importantly, it learned when to send alerts. These improvements have not only helped this major grocer, but also hospitals, schools, airports, universities, and others using IntelliSee.

Reflection on the floor initially detected as a spill. After “learning”, reflection no longer triggers alerts. 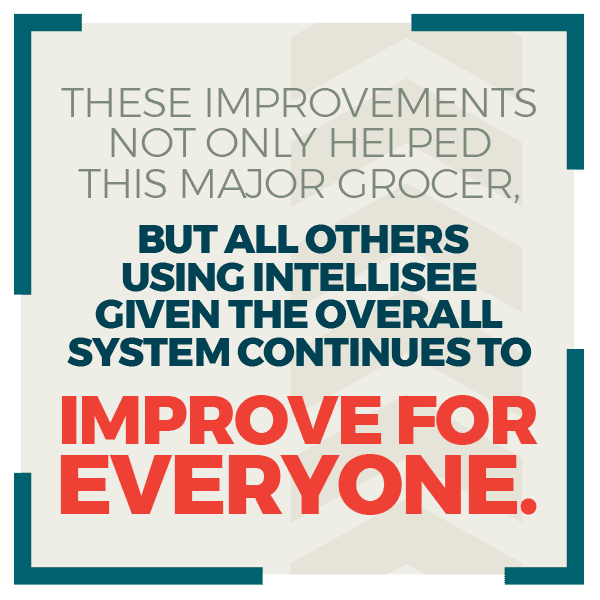 Continuous But Not Limitless Learning

Deep-learning AI is a groundbreaking technology that continues to learn and improve—but it still has its limits. While AI can distinguish between a cell phone and a gun, a person from an animal, or even a reflection from an actual spill—there are some important considerations to keep in mind:

What Makes Deep-Learning AI So Important for Security?

Upgrading security systems in the past often meant extensive disruption and capital upgrades including hardware, software systems, and new cameras. But today, technology advancements give organizations the ability to incorporate AI into their security systems with minimal effort or expense.

By using IntelliSee’s deep-learning AI platform, organizations can autonomously detect and address threats 24/7/365, so resources can be used to prevent, address, or mitigate threats instead of responding to them after the fact. Because IntelliSee is a deep-learning platform, it also understands an organization’s environment during and after set-up with a few simple steps. This not only improves IntelliSee’s proactive detection at that installed location, it improves IntelliSee for all other users too.

Since the IntelliSee platform integrates with a customer’s existing security system and/or VMS, it provides a complementary, proactive element to an organization’s layered security approach without needing to start from scratch.

Incorporating IntelliSee’s AI platform and its deep-learning threat detection into your current safety and security strategy is a quick, easy way to upgrade your existing video surveillance.

IntelliSee requires no camera upgrades or added personnel. And it provides proactive 24/7/365 threat detection across a litany of risks—from the common to the potentially catastrophic. Not only does IntelliSee help you to stay ahead of ever-evolving threats, it continues to learn and provide more ROI the longer it’s in use.

Interested in a live demo? See how deep-learning AI capabilities can add value to your video surveillance.